Gonzalo Pardo and the team at gon architects were tasked with redesigning a small one bedroom apartment in one of the busiest squares in Madrid. The apartment, which was originally built in 1910 and renovated in 2003, was in need of an update to make it more suitable for a young Italian woman and her partner. The team was inspired by the vibrant colors and geometric lines of Italian homes in the 1960s, and set out to create a space that was both functional and stylish.

‘When we started the project, we were very clear about the actions to transform this space into a new one. They can be summed up in three words: demolish, drill and equip.‘

To accomplish this, they tore down the interior walls and opened up the space, allowing the perimeter to be lined with floor to ceiling cabinetry. This cabinetry contained the apartment’s kitchen, office, and storage space, as well as forming a unique wall that allowed the bedroom to be either closed off or opened up to the rest of the home.

The use of large, wide tiles helped to make the home feel continuous, leading to a wall-sized door that opened directly onto the terrace and an outdoor bathtub. This helped to fully connect the interior and exterior, creating a seamless transition between the two. The apartment also featured a hidden folding bed for when guests stay over, and an office built into the corner of the apartment.

Despite working with a limited budget, the team was able to create a beautiful and functional home by using Ikea storage and spending the majority of their furniture budget on a standout piece – the yellow storage. The minimal budget demonstrates that owners don’t always need a lot of money to create a beautiful home, evident in this redesign that has transformed a small one bedroom apartment into a stylish and functional space that is perfect for the young Italian couple.

The result is a bright, carefree and comfortable house with carefully selected materials that enhance every area of the home. 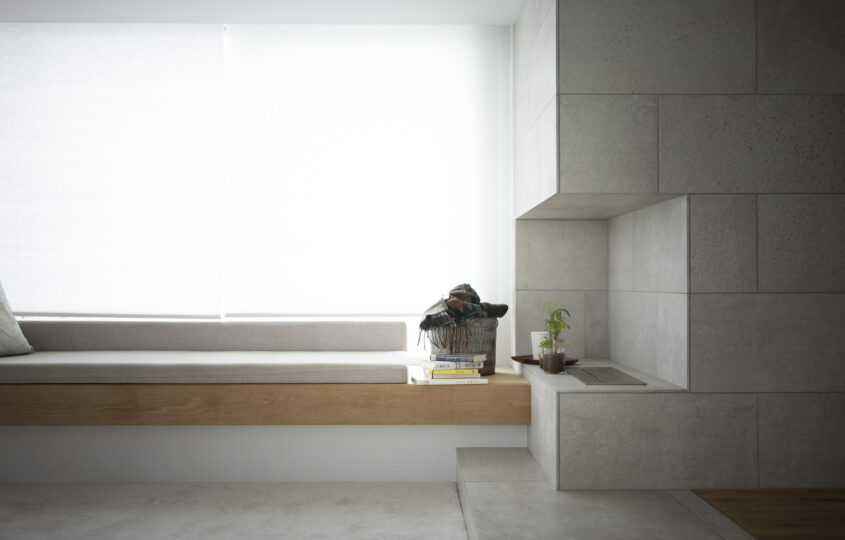 With a population of 14 million people, space in Tokyo is limited and Architects are well versed in… 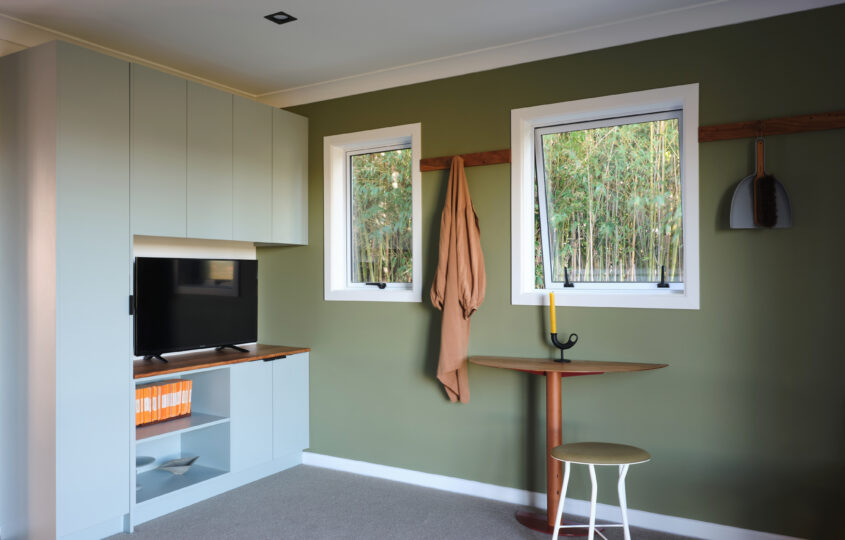 Taking inspiration from the 18th Century Shaker movement’s belief in maintaining tidiness in their spaces, Raimana Jones of… 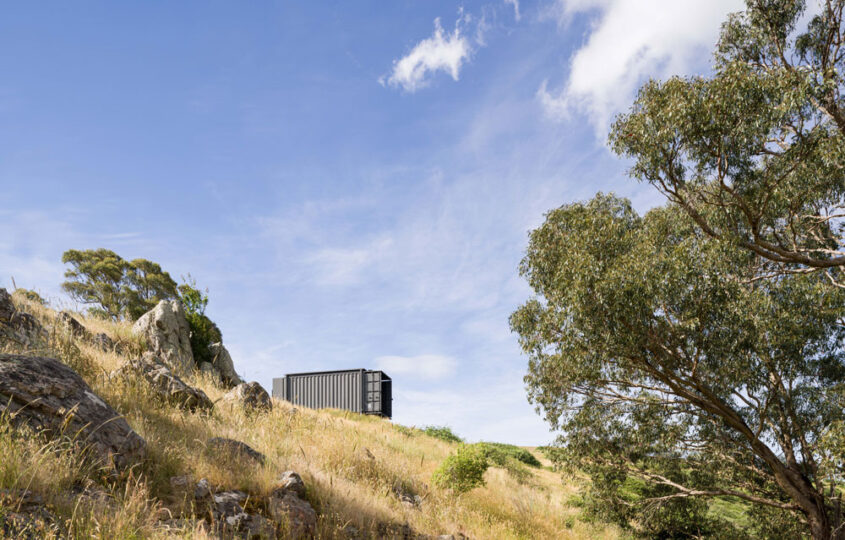