It’s rare to see a small apartment remodel where density is added, and space is removed. At first glance, it looks like that is what’s been done at the Loft Buikslotherham. And while the timber selection is light and creates warmth and texture, there’s no denying the rather inconvenient lump of plywood that’s been plonked in the middle of a not very large 45 square meter (485 square foot) footprint.

Situated in the old industrial north of Amsterdam, the Loft Buikslotherham has been designed by Amsterdam based architecture firm Heren 5 as one of three apartments in the same building. Each of the three apartments serves a different generation. The architect was commissioned by the client to design an apartment for his grandmother, another, for himself, and the Loft Buikslotherham, for his daughter.

“The building, completed in 2016 sits alongside Amsterdam’s largest canal, with floor to ceiling windows taking in the busy canal foreshore traffic.”

While the view is momentarily distracting, it’s the centrepiece of the apartment designed by product and furniture designer Paul Timmer that really catches the eye.

At 3.2 metres (10.5 feet) high, the architects had significant height in the apartment, and the option to create a split level function within the apartment could be explored. Rather than add multiple pillars to support a loft-style bed with a raised platform, an internal structure would be added, with the bed sitting on top, and the structure providing an interior body to build into.

Floating steps leading up to the bed add a sense of etherealness to the ascent, with a wide ledge around the double bed able to support laptops, books and devices.

While floating steps might seem like an illusion, it’s the clever use of the ‘unit’ beneath that provides the magic with hidden panels, doors and draws concealing a spacious bathroom, a ‘far too big for an apartment this size’ laundry and storage room, and a concealed mattress for sleepovers.

The kitchen is impressive and close to full size with an island facing the windows, and the ‘unit’ providing additional bench space, a four-burner electric stovetop, a fridge, and ample pantry and drawer space

Dining and living are separated by a small step up onto the unit, creating an important, yet subtle divide between the two separate functions.

Attenuated, diamond finished edges at the top of the unit, and again at the bottom provide vanishing points, as if the unit is appearing, and disappearing. The decision to create the unit with no hard edges and corners gives the unit more of a right to exist within the space. It doesn’t’ feel like an imposition, instead, it’s a clever solution that knows where it’s edges are and doesn’t overstep it’s function. 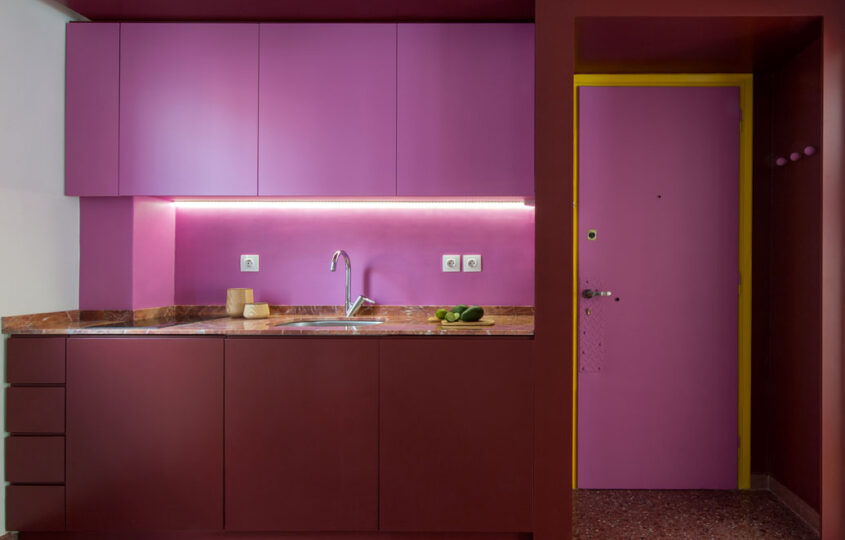 In the oldest neighborhood in Athens, Plaka, just minutes away from the Acropolis, Elena Zabeli and Katerina Chryssanthopoulou… 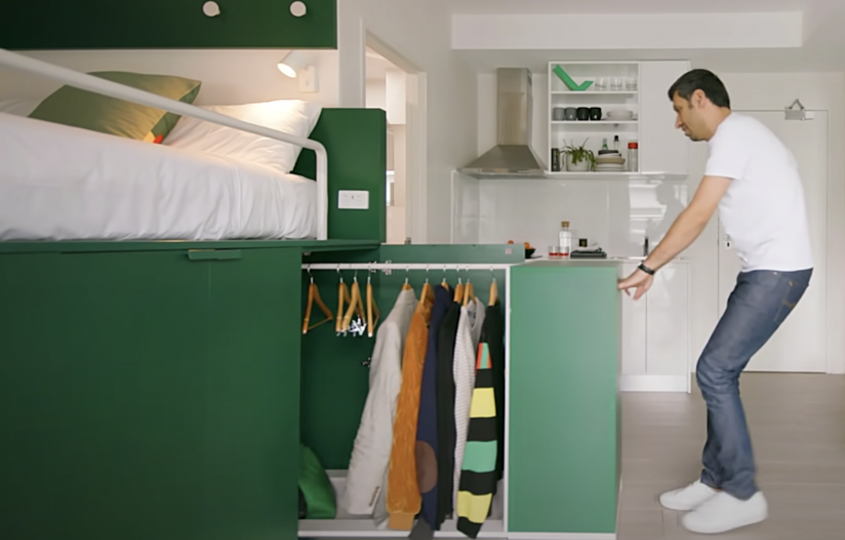 UKO is Australia's first co-living space in Stanmore, in the inner-west of Sydney, Australia. Architect Ashkan Mostaghim from… 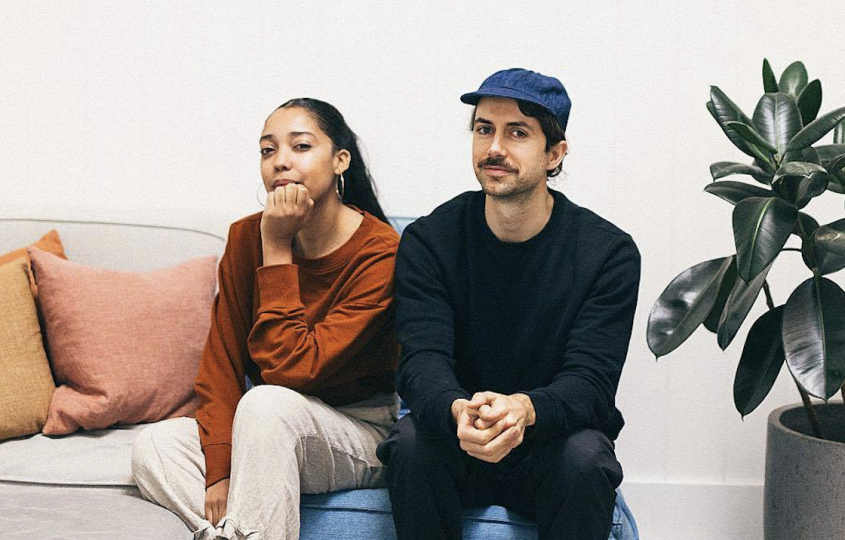