It was love at first sight for Stewart Smith of Smith Architects when he saw this late 1800s workers’ cottage in Black Heath, in the Blue Mountains of NSW.

The cottage had been added to overtime but was mostly run down when the owners took possession. The focus became saving as much of the original 28sqm floorplan as possible and abandoning the extensions.

The original structure was simple, two bedrooms separated by a hallway and verandah.

Smith, the architect and owner, saved as much of the existing structure as possible and recycled all the original bricks, choosing simple materials and tones for the new design that would connect the cabin to the bush.

Once inside, a large bay window designed to capture the view from all angles opens up the living space to the scenic mountain. Connected to this is the kitchen featuring a deep, tiled bench with space for multiple prep areas; the appliances, drawers, and cupboards integrated into the unit, their different shapes, and sizes meshing together like a jigsaw.

Separated from the living spaces by a large sliding door, the bedroom contains a cozy large storage bed, surrounded by clever shelving that doubles as desk space. Adjoining this is a surprisingly luxurious bathroom that echoes the luxe comfort present throughout the home which is accessed through a cavity sliding door from the sleeping space.

The bathroom contains a floating basin and mirror cabinet with plenty of storage as well as an opulent shower. A fully tiled wall protects the toilet and basin from getting wet. Adding to the luxurious bathroom is under tile floor heating system which warms the space and also helps to warm the sleeping room. The Blue Mountains are known for being very chilly! 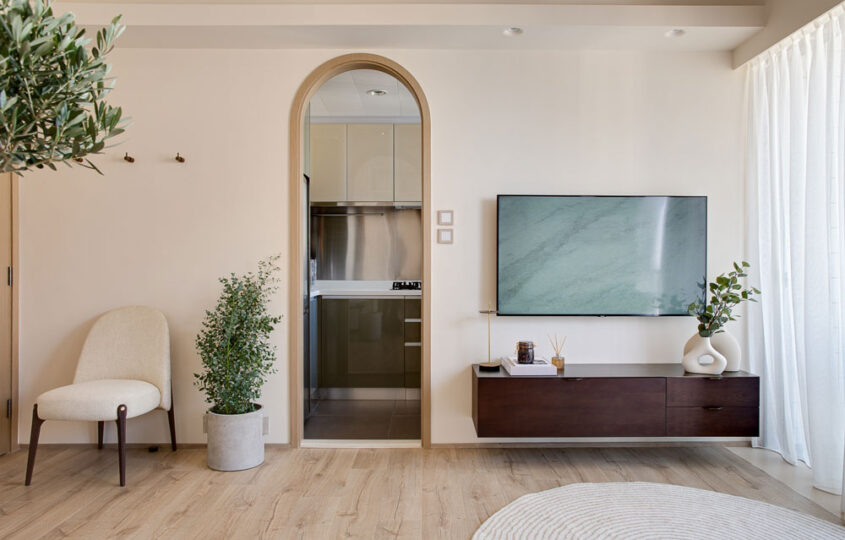 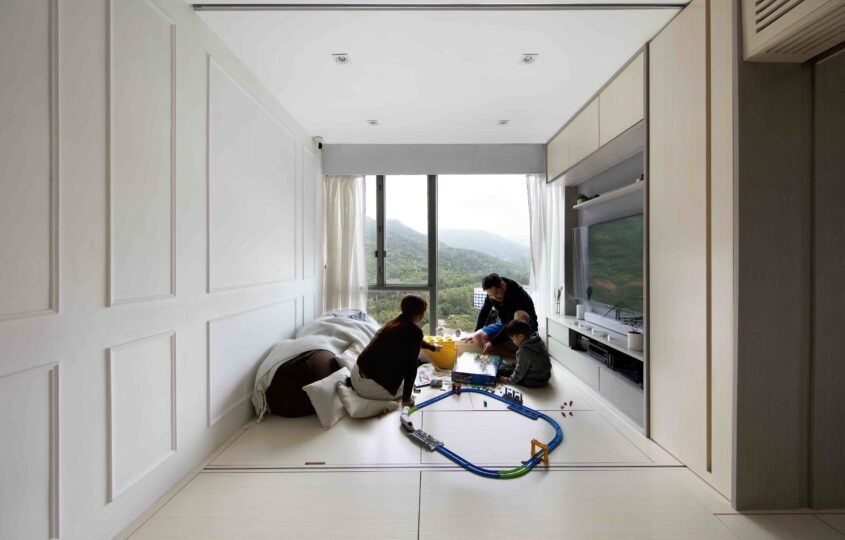 Situated along the coast of Hong Kong, SmartZendo apartment was designed to bring Zen ideas into a small… 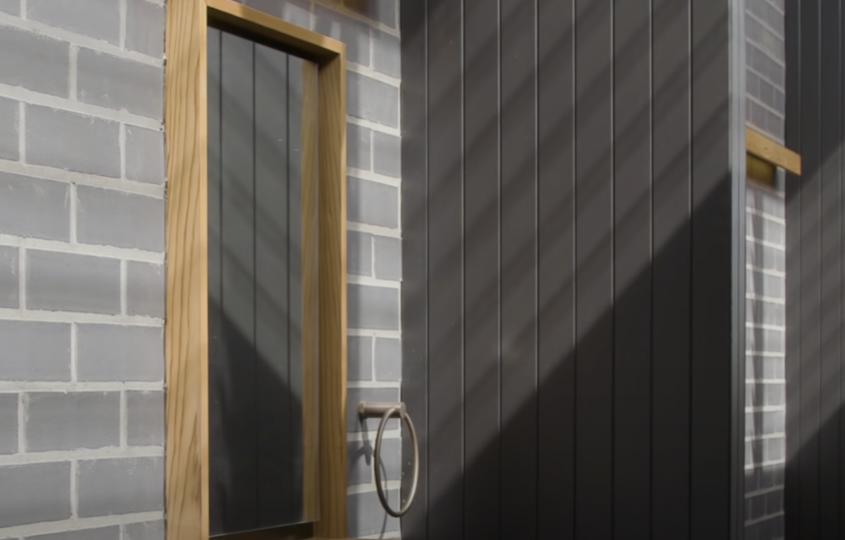